This collection of the hilarious Akissi comics by critically acclaimed author Marguerite Abouet will delight young readers with its cheeky protagonist and the mischief she gets up to in her West African village.

Poor Akissi! The neighbourhood cats are trying to steal her fish, her little monkey Boubou almost ends up in a frying pan and she’s nothing but a pest to her older brother Fofana… But Akissi is a true adventurer full of silliness and mischief, and nothing will scare her for long!

Other hilarious adventures in the Akissi series:

Be the first to review “Akissi: Tales of Mischief” 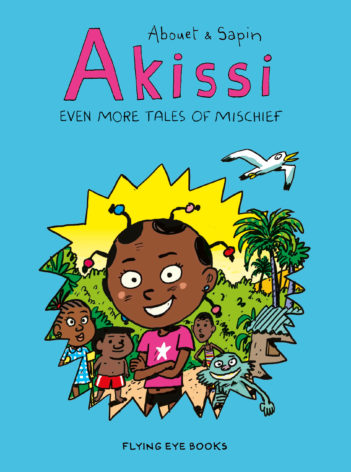 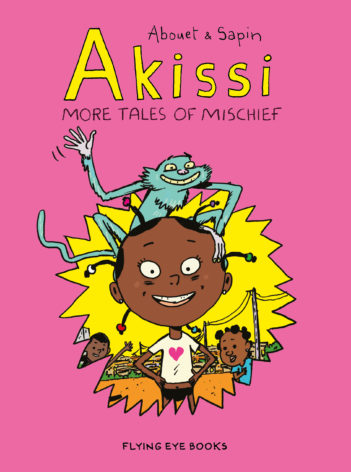 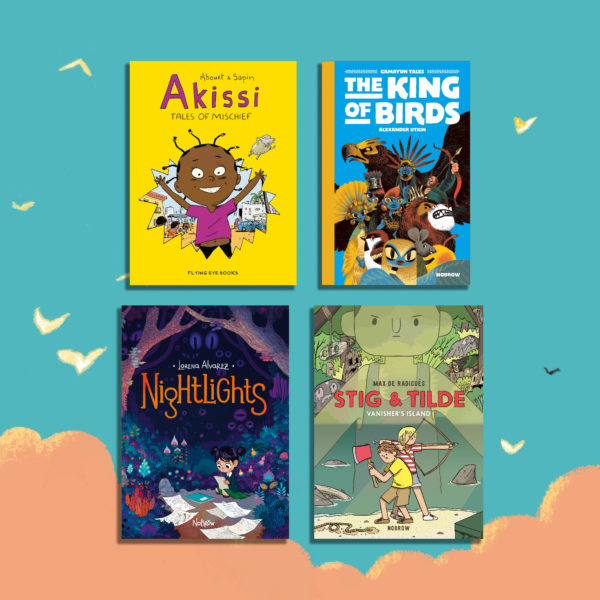