Jim Stoten is an illustrator based in London, UK. Over the last several years Jim’s unique style and fun illustrations have been commissioned for an impressive list of clients including MTV, Habitat, Levi’s, Urban Outfitters and The Guardian. He frequently exhibits his work in galleries around the globe, and today we’re lucky enough to catch up with Jim and ask him a couple of questions about how he does what he does best:

Certain music makes me feel extremely creative. Usually quite strange music, that has an unusual chord structure, or music which creates a calm but exciting mood of some kind. I also like to listen to films while I am working, especially films that I have seen many times. I think I like to do this, because when I can hear the words, music and sounds of a film I have seen before, I can imagine the visual part of the film easily, and imagining it is more interesting, because then you get a mix between the actual film and your imagination’s version, and this can be very helpful when creating scenes and characters.

Tell us a bit about your process….

I usually do very tiny, very rough sketches in my sketchbook to get a feel for the overall composition of a page. Then, using the sketch as a reference, and with the story in mind, I sort of doodle. I make things up and fill in the spaces and shapes that I made in the sketch, with buildings and people and trees and cars and stuff. 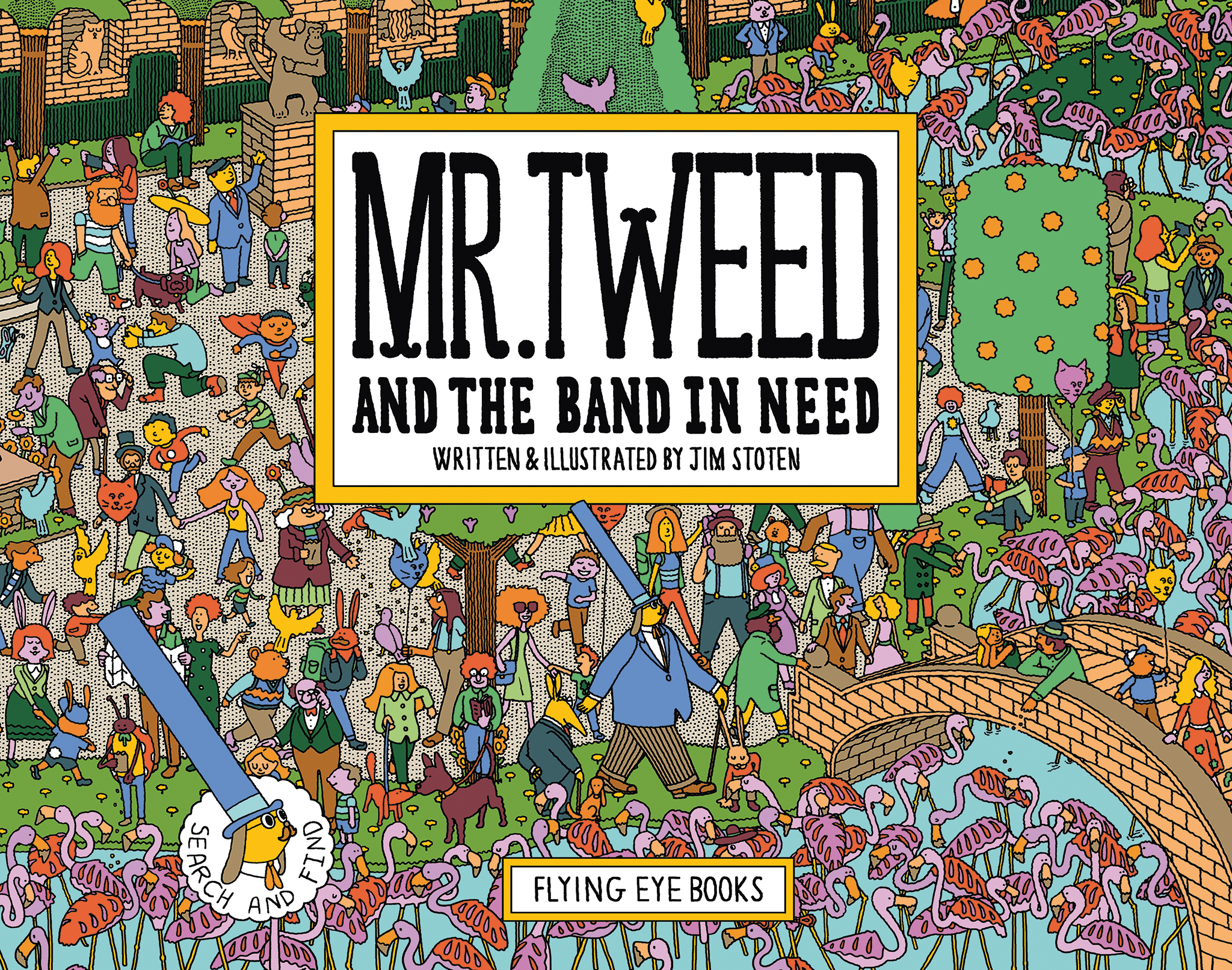 Mr Tweed and the Band in Need 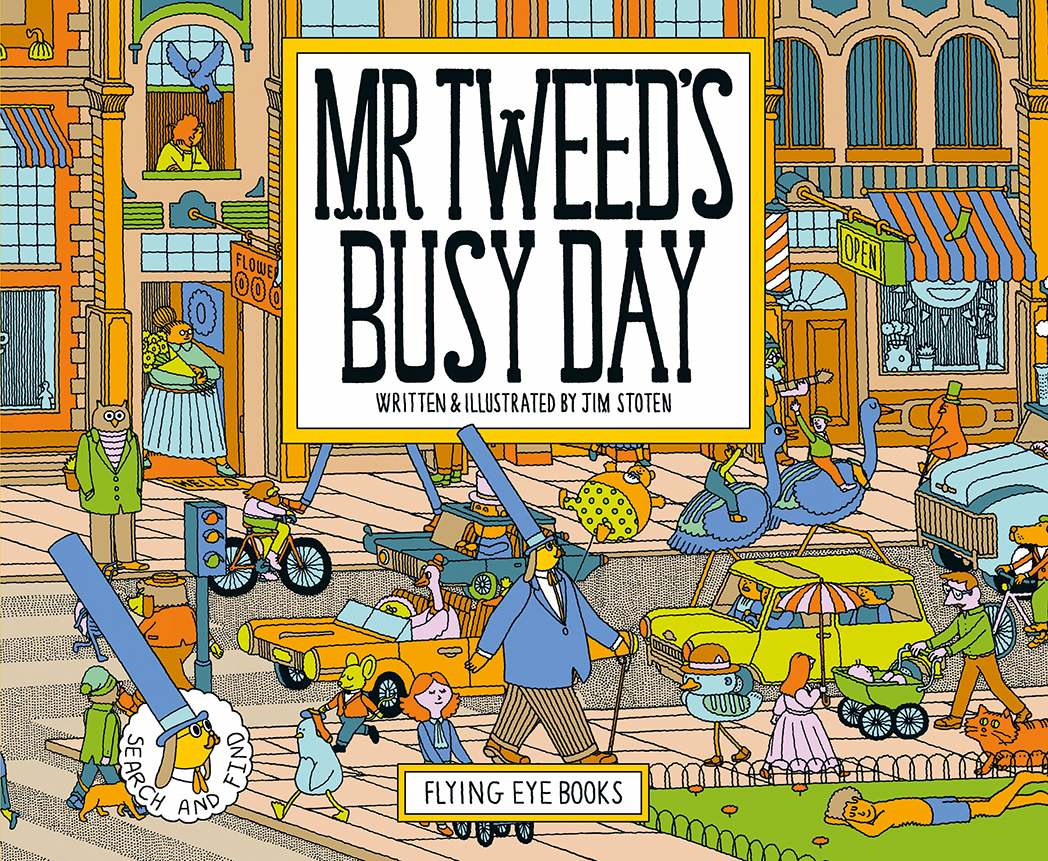 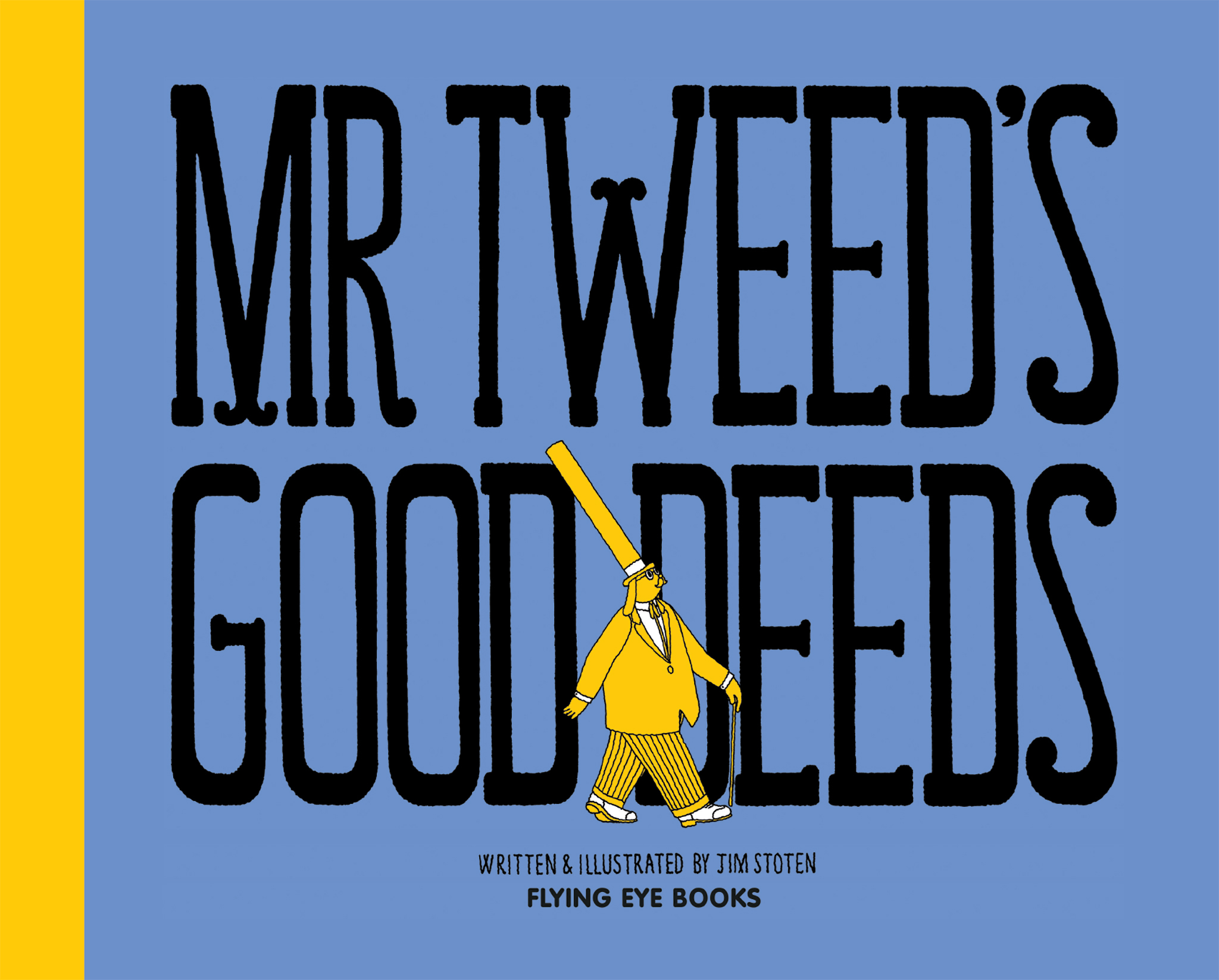