Jérémie Fischer is an illustrator and a professional screen-printing technician. He developed his love for screen-printing through his studies at l’École Supérieure des Arts Décoratifs de Strasbourg. He is a great advocate of traditional printing methods, celebrating the beauty and craft of hand-made books through his own projects with print. He published his first three books in 2012, has contributed to numerous art magazines including: Nyctalope and Nobrow 6, and also wrote Le Royaume Quo under Nobrow Press. Jérémie lives in Paris, France, where he shares a studio with his collective Orbis Pictus Club and works on new projects.

I am influenced by the everyday and what’s around me, particularly when I’m travelling and seeing landscapes in movement that are quickly evolving/ transforming: train stations, harbours, places of transitions and meetings, crowds, places where people from everywhere in the world mix. All this inspires me a lot. I pay a lot of attention to people’s interactions with each other, to shapes and colours, and to how all these things communicate.

Regarding artists that inspire me, I’m naturally fascinated by Bruno Munari and Enzo Mari’s work. For me they are major book artists. I also like Russian Constructivist artists from the 1920s, especially those who worked with books such as El Lissitzky or Lebedev. And there are many others, not necessarily book artists, such as Paul Klee, Matisse, Land Art artists such as Walter De Maria and Andy Goldsworthy. Also Arnaud Lesage’s photography work…

Can you tell us a bit about your process…

My current work is based on the association of shapes. I use bits of paper that I’ve cut to create images. I like to play with the concept of shapes and counter shapes. For my next book, I’m drawing abstract shapes on acetate, which, when put on top of each other, make animals (Wild About Shapes) or letters (Alphabet) appear.

This way of working takes influence from the screen printing process, which is an integral part of my work. It’s a technique that allows me to experiment with the superposition of colours. It’s often from this that the basis of my different book projects develop. 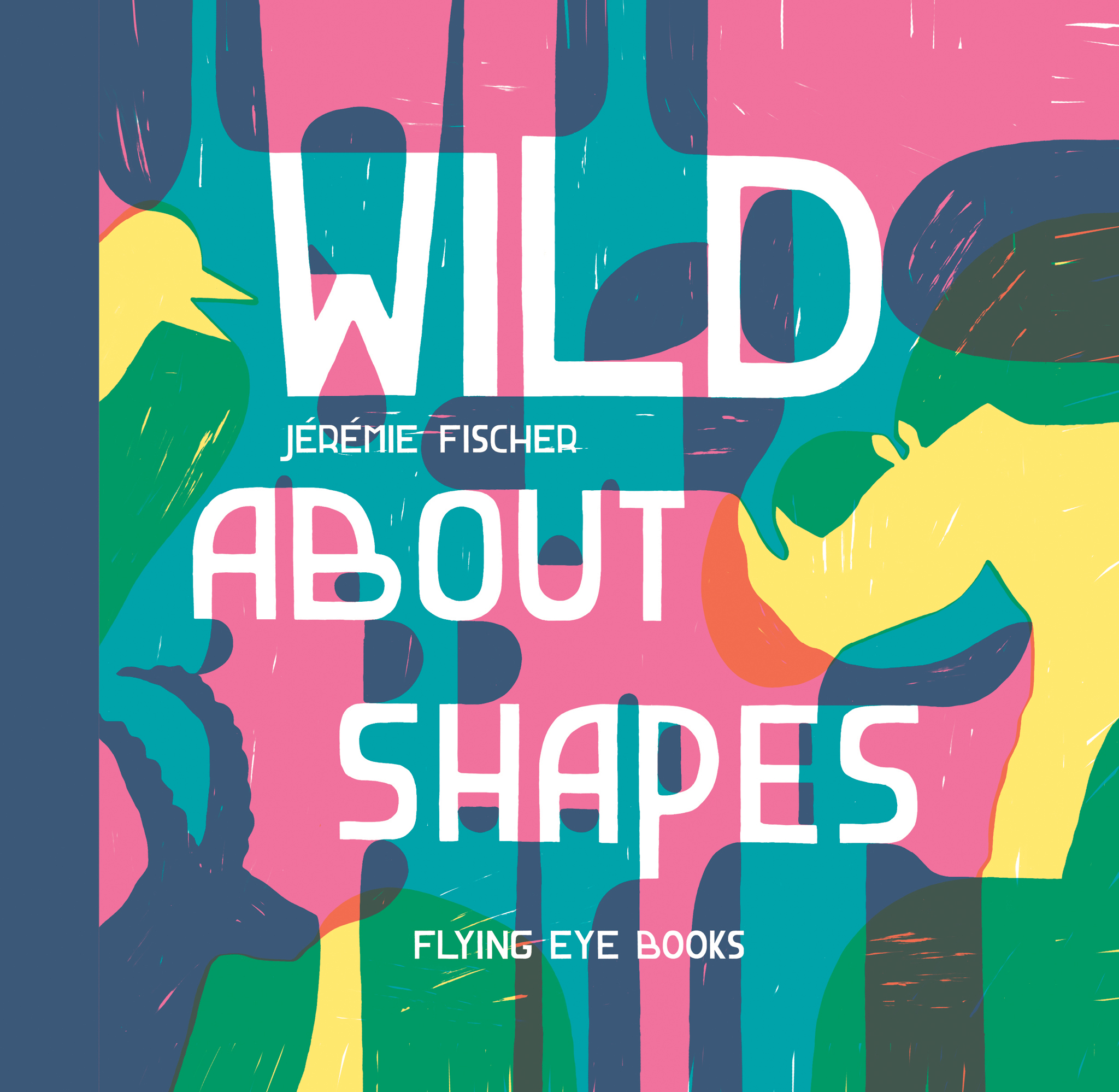