Carles Porta is an award-winning illustrator, animator and graphic designer from Spain. His work has been featured in many national magazines and comics, and he has illustrated and designed the posters and promotional films for the International Animation Film Festival of Catalonia since 1997. In 2001 Carles created his first animated film, François le Vaillant, which won an award from Le Centre National du Cinéma et de l’image animée (CNC) in France.

To find out a little more about his work, we asked Carles the following questions…

Apart from the cartoonists that I mentioned and many others that I admire and appreciate, undoubtedly the inspiration comes from unsuspected places and moments. It comes from music (without which I could not live) or dance, cinema or a walk in the woods in the mountains of the Pyrenees. Or all of those things together like in “Tales from The Hidden Valley” that I found inspiration in a movie that impressed me as a child and that Harry Gwinner helped me to remain the title, BRIGADOON.

Working on such different things also requires rethinking the process and the method according to the project. In that, it’s also fun to be creative and not get stuck in a routine or a repetitive formula. But in general terms I can realize that at first the work is very mental. I do not draw. Only the head works in a thousand different ways. Remembering things that I have seen, reflecting on what the objective should be, analyzing all kinds of things that could be interesting for the project, etc. Then I draw a lot, I dirty a lot and I filled entire sheets with ideas proofs, possible solutions, schemes … I mix text and images in a complete mess where you can also find the shopping list or the phone number of a contact that I should call later. I also like to try different materials because they help you to have a new expression and to find new ideas.

Then during a time combined with other actions the mental process does not stop, it continues to evaluate, criticize, propose … this internal dialogue is only bearable by practicing long walks that help to put things in order in their place and in which you take determination and energy to finish them when you return home. For all this, it is not necessary to be very brave just to have a good degree of unconsciousness. 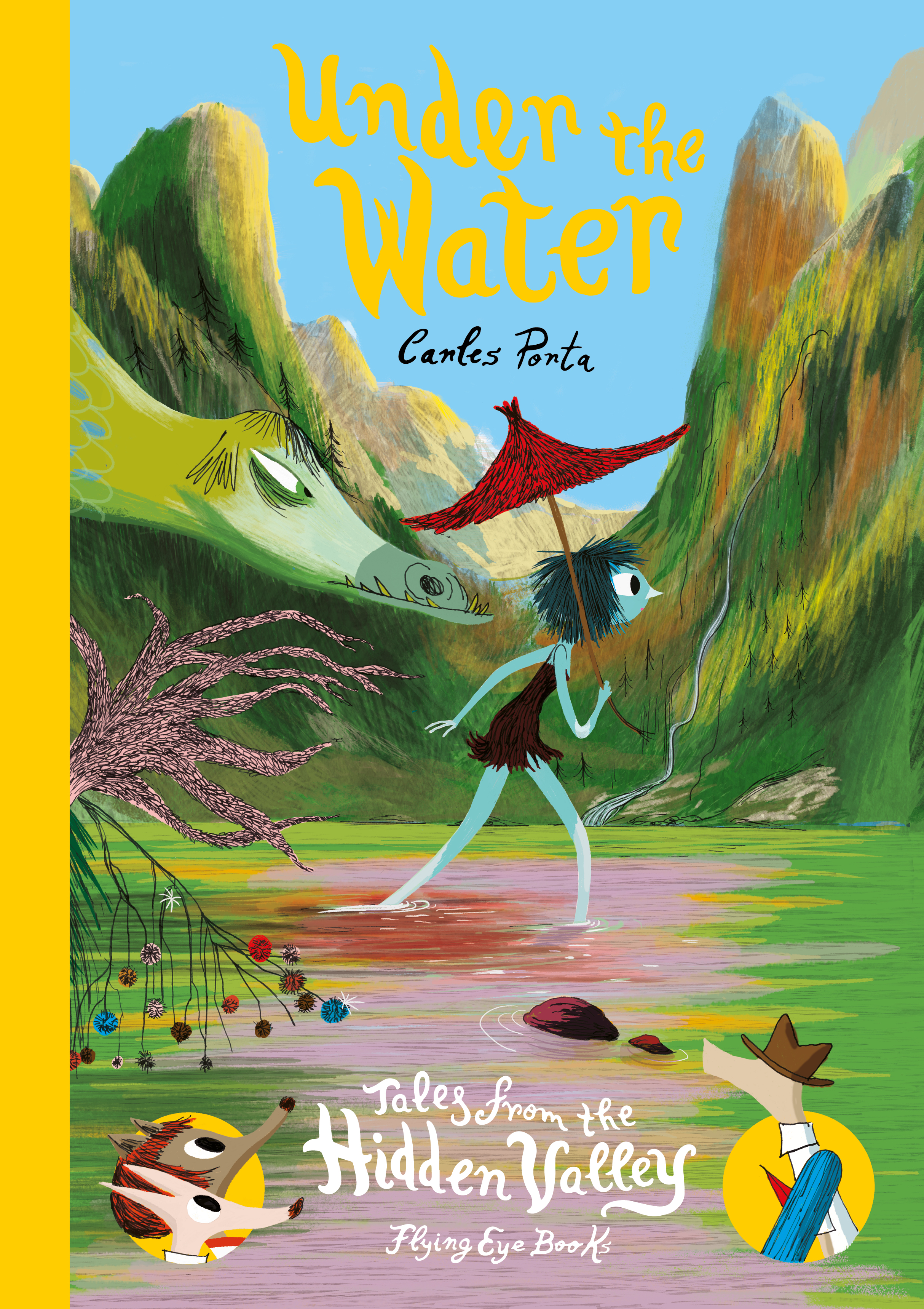 Under the Water (Tales From the Hidden Valley Book 4) 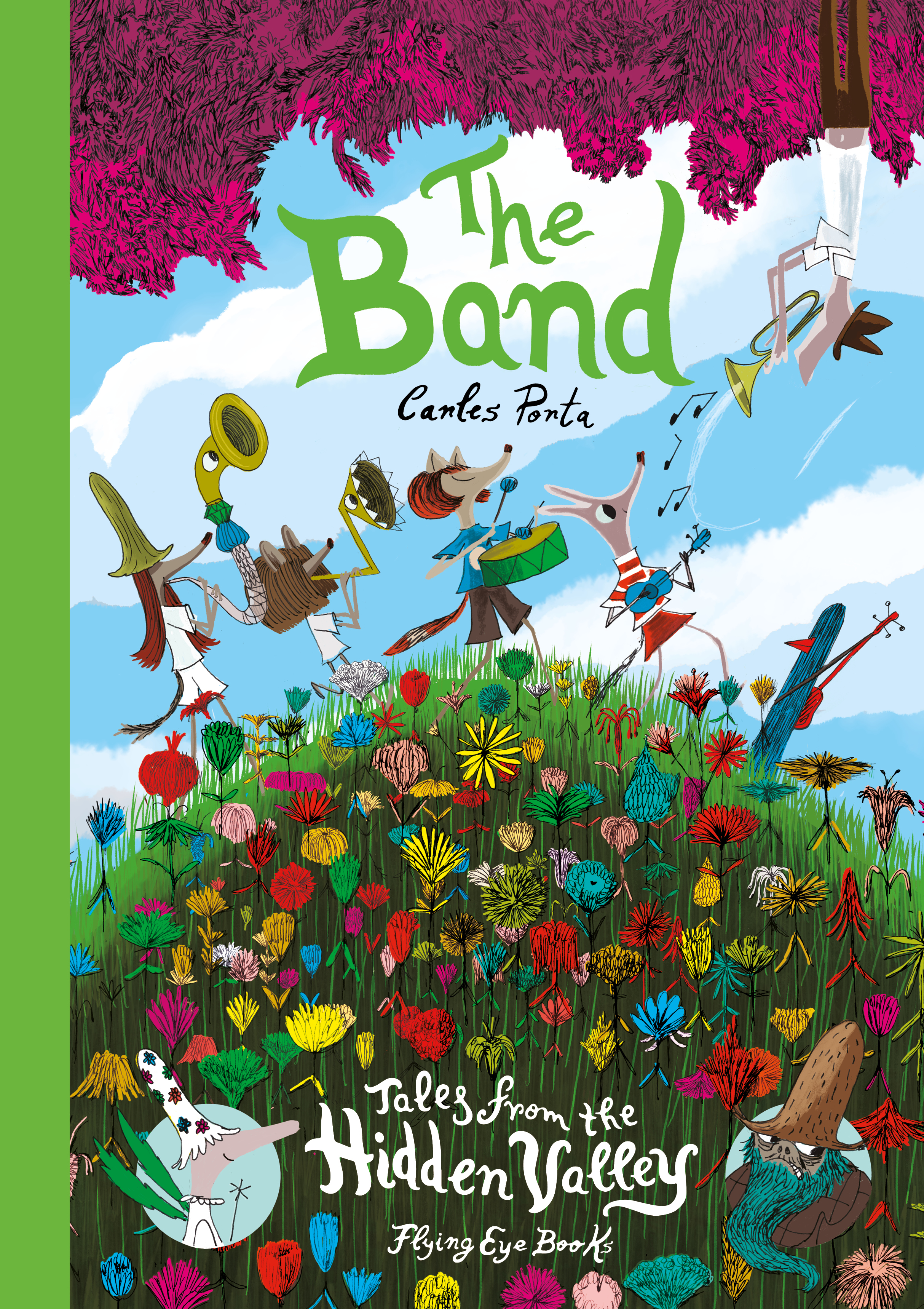 The Band (Tales From the Hidden Valley Book 3) 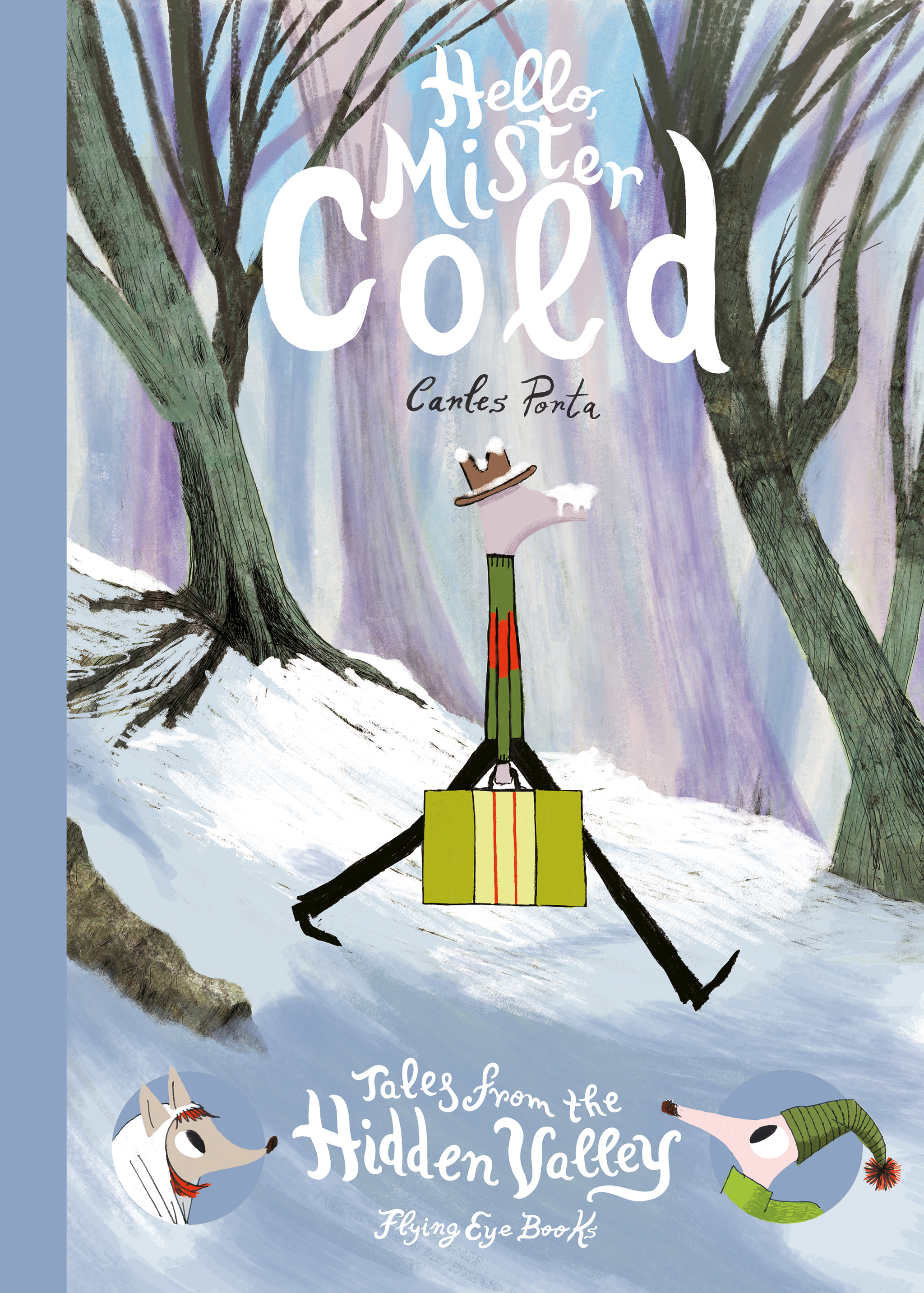 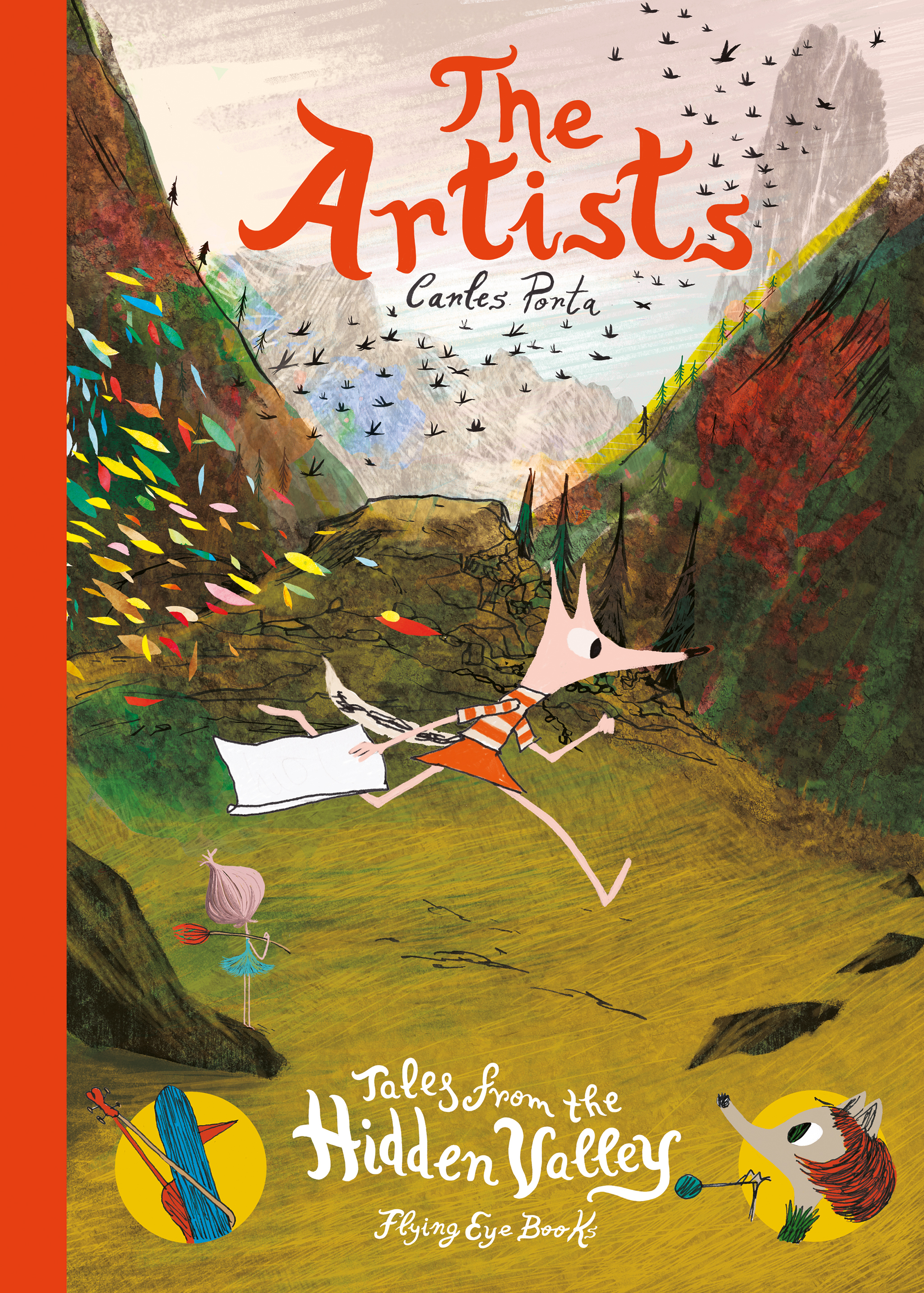 The Artists (Tales From The Hidden Valley Book 1)