Ever wanted to know what Fjallmarr, father of horses and dragons, looked like? Or were you more curious to discover who the gentlest of the giant folk were? This sparkly (yes it really is sparkly!) new Flying Eye edition of Hilda and the Midnight Giant comes Luke Pearson‘s very own glossary of “The Giants of Old.” Re-printed due to popular demand, this bonus material will delight the most die-hard of Hilda fans!

Hilda is a little girl with the uncanny ability to befriend even the most peculiar of houseguests. But when an army of little creatures bombard her living room with stones and eviction notices, she has to think twice before making the acquaintance of these diminutive creatures. After sunset, even stranger things start happening. Who is this  giant who only appears at midnight, and why is Hilda the only person who can see him?

Under duress and in growing fear of losing her beloved family home, Hilda sets off an adventure to secure her birth right and find out who, if he even exists, is the mysterious Midnight Giant. 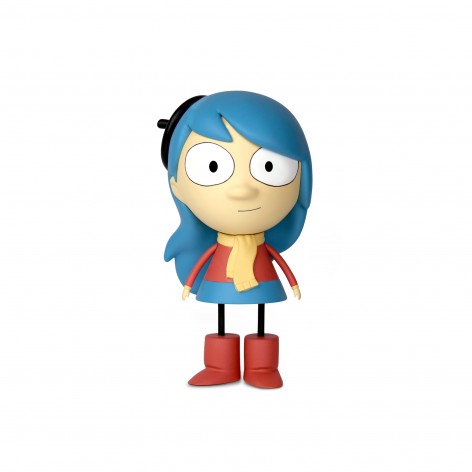 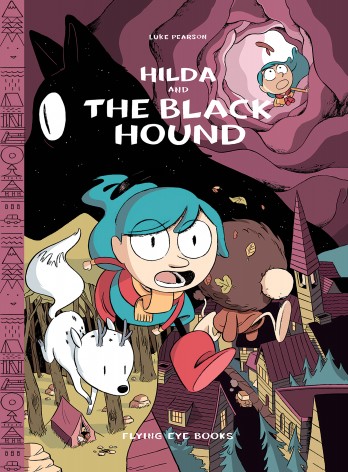